In the last 20 years, digital pianos and keyboards have experienced significant developments, evolving from simple oscillator technology to advanced music production tools that they are today. 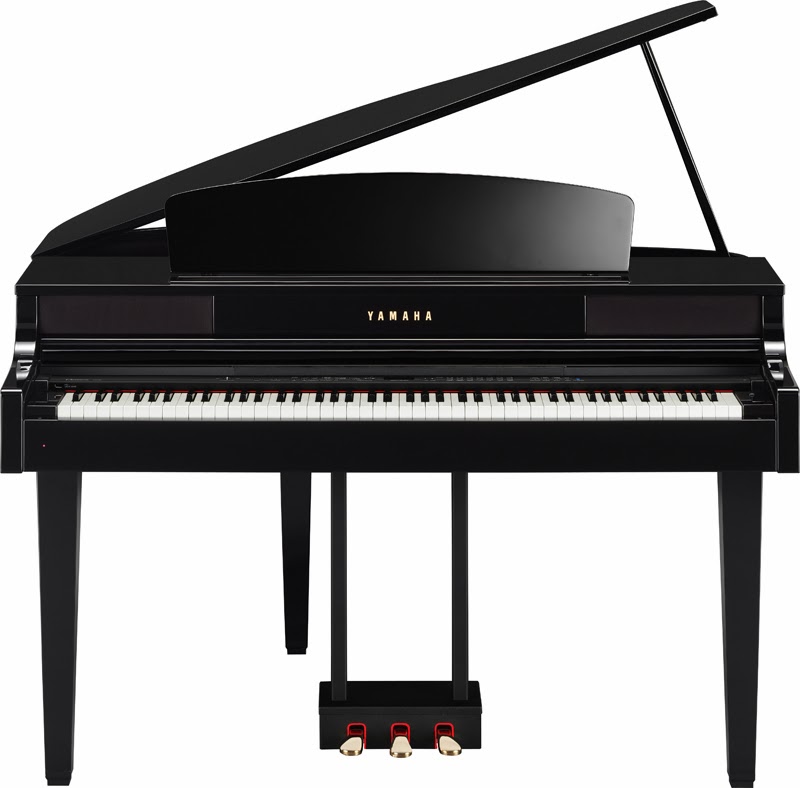 Digital pianos have resulted in a remarkably high demand since they were born because maintenance is almost never a concern, as there are very few moving parts and nothing ever needs to be tuned. The convenience of volume control and the ability to integrate components like amplifiers make digital pianos and electronic keyboards a favorite among professional musicians and piano enthusiasts alike. The market is rich with many fine models, and below, we highlight three examples of masterfully crafted digital pianos for savvy consumers who are passionate in music making.

Digital pianos were invented to act as budget-friendly and low maintenance alternatives to traditional pianos, and as a result have established a very large loyalty base since their creation. The Yamaha Clavinova series has been built upon this demand by creating a digital piano that looks, feels and plays just like the real thing, but is without all of the maintenance a real piano requires. 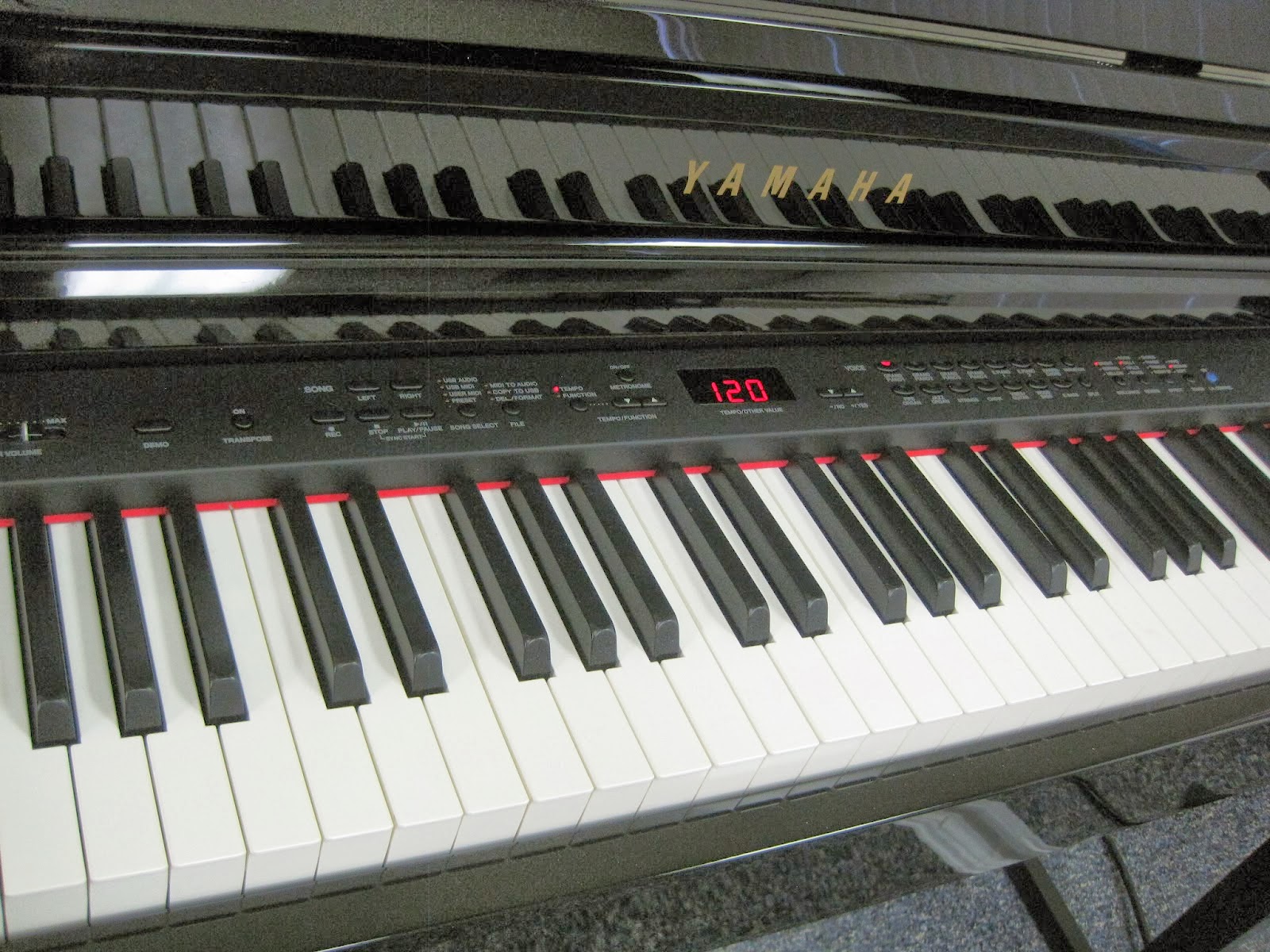 Yamaha Clavinova digital pianos have a headphone jack that can be used for headphones and some include amplifiers. They feature several unique effects that enhance their overall realism, and they also appear and feel authentic (and are sometimes mistaken for real pianos)

The "Yamaha Clavinova: CLP Series" provides a perfect piano sound and is a great choice for any home, studio or stage. The ingenious "Advanced Wave Memory" tone generation uses a combination of sampled recordings from an actual Yamaha grand piano to create perfect notes. Additionally, the revolutionary "Graded Hammer" weighs down each piano key with a natural-feeling resistance, resulting in the bass keys having more of a weighty feel and requiring a bit more of a push.

The Graded Hammer and Natural Wood Keyboard combined with the built-in Damper Sensor render a concert-quality grand piano interpretation that is almost impossible to distinguish from real pianos. The Yamaha CLP series of digital pianos are designed specifically to be the most realistic electronic pianos available.

The Yamaha Clavinova CVP and CGP Series allows musicians to play with a variety of preset instrumental recordings, including computer-controlled duets in genres such as Jazz, Pop, Swing and Rock. it is even possible to record performances and play them back later. The sheer amount of customization and controls available on the CLP means that it can be used in an infinite number of ways.
Posted by Unknown at 11:18 AM