Safeguarding and protecting the money of the world is the primary role of banks and financial institutions. Banks are the best places to save your precious investment, but what is that makes them so safe? That's none other than bank vaults and safes, where all tangible cash is securely stored. 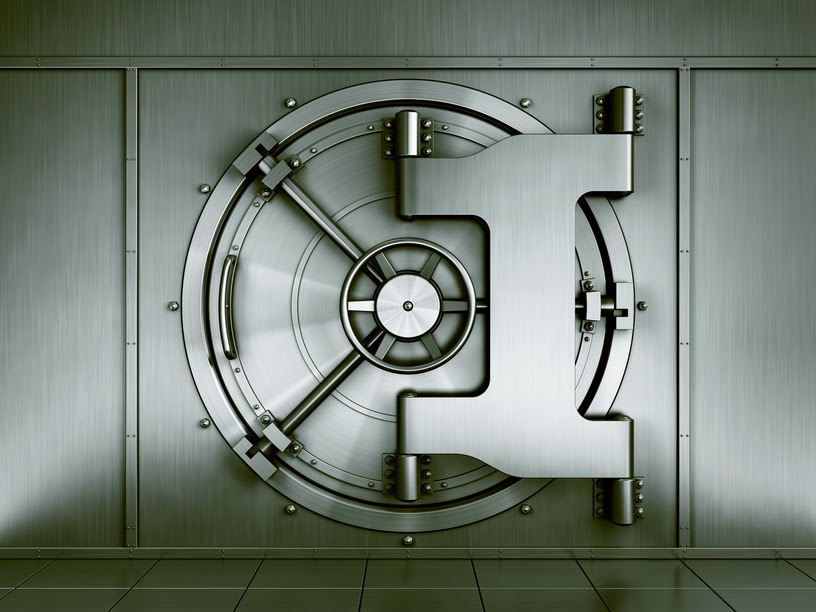 There is a certain caliber of bank vault manufacturers that design top-of-the-line vaults and safes specifically for high-end banks, as well as small scale credit unions. Regardless of where you stand on this spectrum of financial institutions, below are five trusted manufacturers of bank vaults for sale.

One of the top names in the industry; Hamilton Safe came into existence in 1967. The bank vault supplier since then has established itself as one of the leading producers of security products. Hamilton Safe is known to cater to all major banks security demands, ranging from vault doors, safes and safety deposit boxes. They also provide a range of equipment to government agencies as-well. Most banks in America are known to employ them. 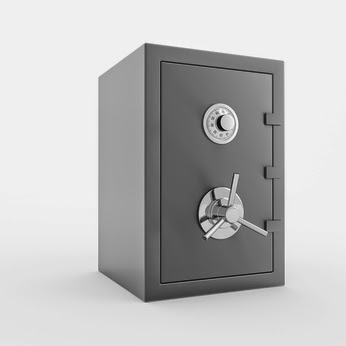 American Security has been an innovator in the field of door construction technology since its establishment in the late 1940s. Combining old expertise with latest technology they have always been on the forefront of vault engineering. The company is known to produce more than 60,000 safes per year whilst employing close to 400 people. Financial institutions have been greatly relying on American Security products based on their expertise. The company was also the first in America to obtain the highly regarded UL TL15 along with the TL30 rating, for their high composite safe.

3. The Allied Safe and Vault

A company with the motto “Peace of mind” in itself says a lot about what it does. Allied Safe and Vault was started somewhere around 1902 with the company’s name originating from its supplies to the Allied forces. The company offers all your banks requisite needs from tailor made vaults to reinforced vault doors. The company has a huge market in the private and household segments, with many of its security products being the premier in household security.

Mesa Safe Company was founded by Mr George L. Vicente. Since its inception, it has been a leader in the safe industry since the last two decades. Their products are known to use good quality steel with improved securing systems, making sure that our precious items are safe. Other than providing security solutions for banks, Mesa Safe Company also provide firearms safe and other high quality safes.

Brown Safe is a company that promises to employ the best craftsmen to produce the finest security vaults. Since its 25 years of existence, they have been able to manufacture one of the finest safes in the market and today they are constantly innovating themselves, equipped with latest technology. From the initial military supplies, Brown Safe have now moved their reach to a certain target audience and divided their business into three main sections which include luxury, commercial and personal.
Posted by Unknown at 10:22 AM 3 comments: